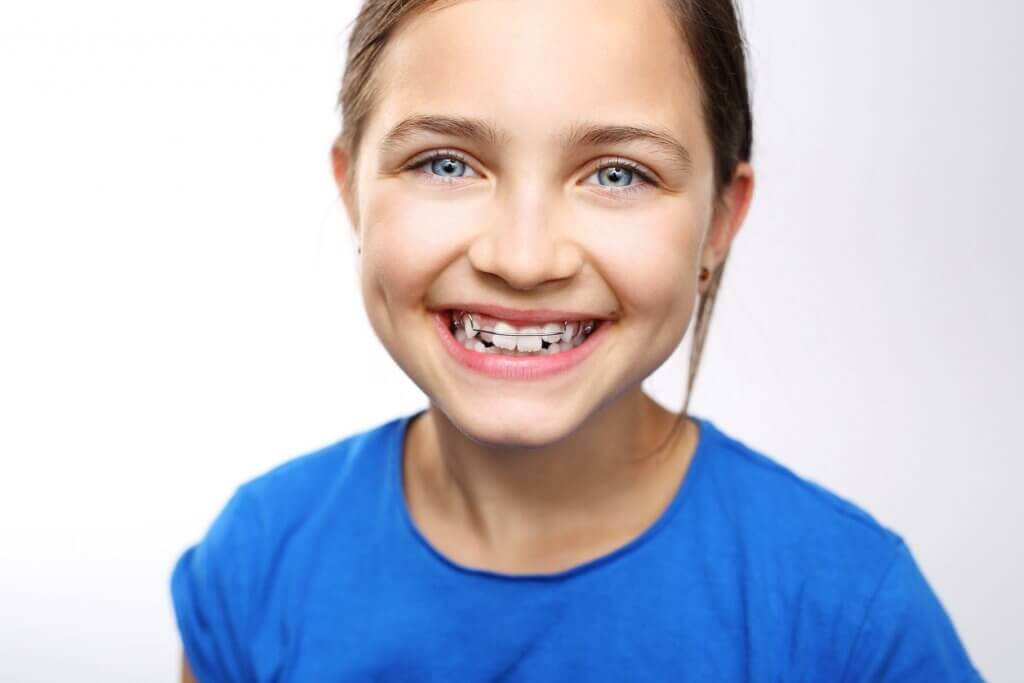 Fraser Dental’s approach to orthodontics is known as ‘Full Face Orthodontics’. Unlike traditional orthodontics which favour extracting teeth in overcrowded mouths to make the remaining teeth fit neatly, the philosophy of full face orthodontics focuses on developing the upper jaw. Known as maxillary expansion, a narrow jaw is widened to accommodate the teeth and improve facial aesthetics. Treatment results in balanced facial profiles, full smiles and improvements in breathing and posture. But there is more good news for parents as international studies have linked full face orthodontics with an ability to stop bedwetting.

Bedwetting can make night time a misery for parents/caregivers and children for years. While many children do outgrow the problem, in some cases it can persist into teen years and even into adulthood. The possible causes are an inexact science, ranging from physical to psychological to a combination of both. The market for solutions is equally varied and includes behaviour modification advice, devices and even medication. Unfortunately, many of these options treat the symptoms rather than the underlying cause.

The connection between breathing and bedwetting has been discovered in follow-up studies where over 60% of children who underwent surgery to remove tonsils and adenoids stopped bedwetting following the surgery. Further independent studies have identified a specific link between bedwetting and a narrow palate which causes breathing problems and sleep apnoea. Dr Derek Mahony, a renown Sydney orthodontist who practices and teaches full face orthodontics, has reported that 8 out of 10 children referred to him with bedwetting issues have a narrow palate.

The potential link between breathing and bedwetting has been identified through follow-up studies of children who had their tonsils and adenoids removed, with typical results of more than 60% of children stopping bedwetting following the surgery. However, further independent studies have identified a more specific link between bedwetting and a narrow palate which causes sleep apnoea and breathing problems. Sydney orthodontist Dr Derek Mahony has reported that 8 out of 10 children referred to him with bedwetting problems have a narrow palate.

In full face orthodontics the upper dental arch and roof of the mouth is enlarged using orthodontic devices in a process called rapid maxillary expansion, or REM. A Scandinavian study of children treated with REM found that almost 50% stopped bedwetting within one month, and a study in the Middle East reported a 74% improvement in bedwetting in its REM patients.

So how is breathing and bedwetting connected? Mouth breathing – a common side-effect of thumb sucking or allergies – indicates a compromised nasal airway. It is believed that when a person has a compromised nasal airway and difficulty breathing it forces the brain and body to work harder to get oxygen. In doing so it lessens the brain’s control over other bodily functions such as bladder control. Because REM improves the nasal airflow, it can therefore stop bedwetting and reduce sleep apnoea.

At Fraser Dental we see children from as young as 7 years’ old, as early identification of issues can make correction easier. Orthodontic devices can be used to expand a narrow upper jaw as part of the first step in orthodontic treatment, creating space for the teeth and successfully correcting the problems caused by mouth breathing. In Sweden a trial on children who had not responded to other bedwetting treatments achieved a 70% success rate with these orthodontic devices. A similar trial in the UK reported a 100% success rate in patients to stop bedwetting.

If you have any concerns about your children’s teeth or jaw development, or suspect they have breathing issues, we recommend booking an orthodontic consultation. At Fraser Dental we can also involve other specialists such as ENT where necessary to ensure all potential treatment options are explored for the best results.

For the latest news, advice and events.